Boucieu-le-Roi : a village with outstanding character 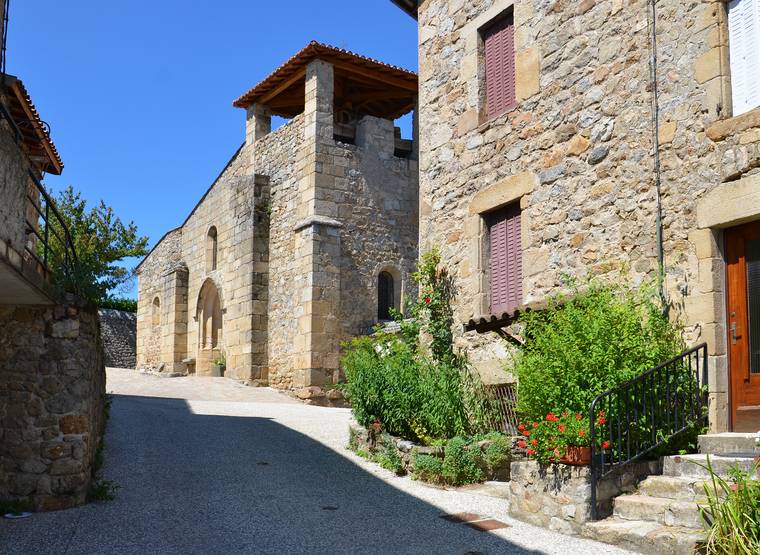 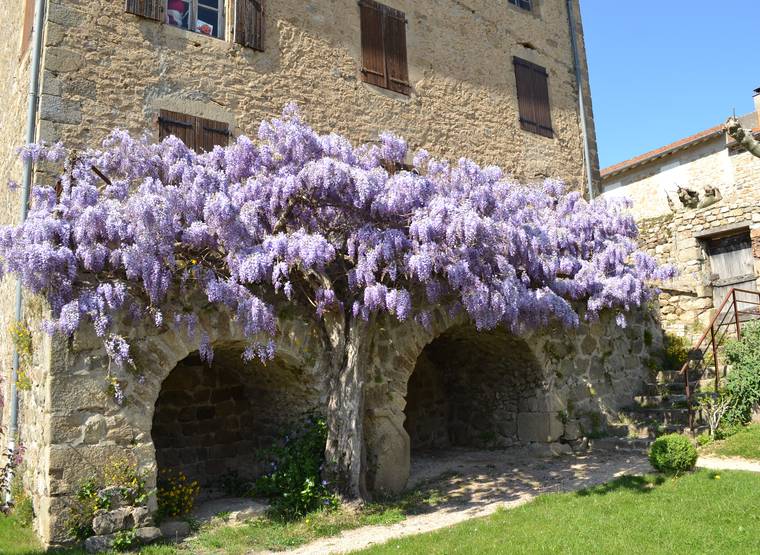 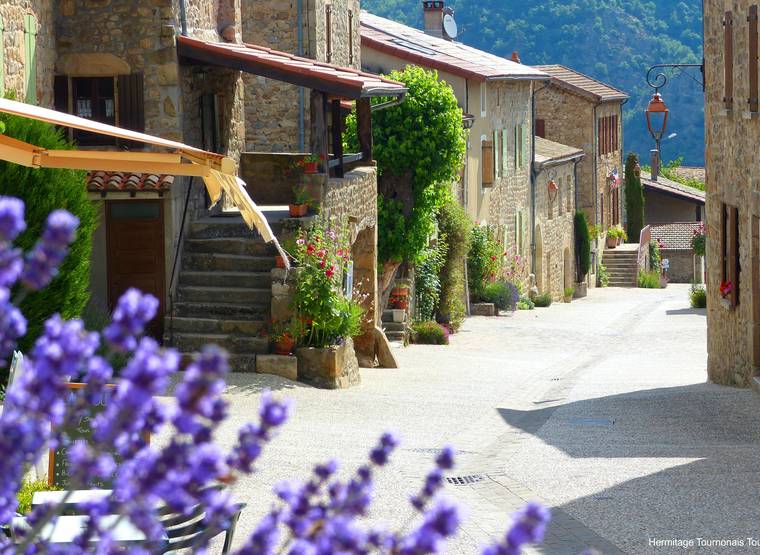 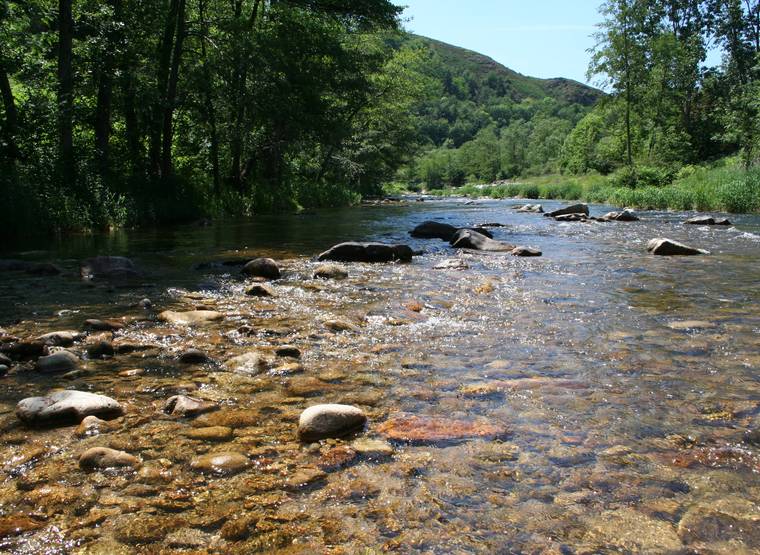 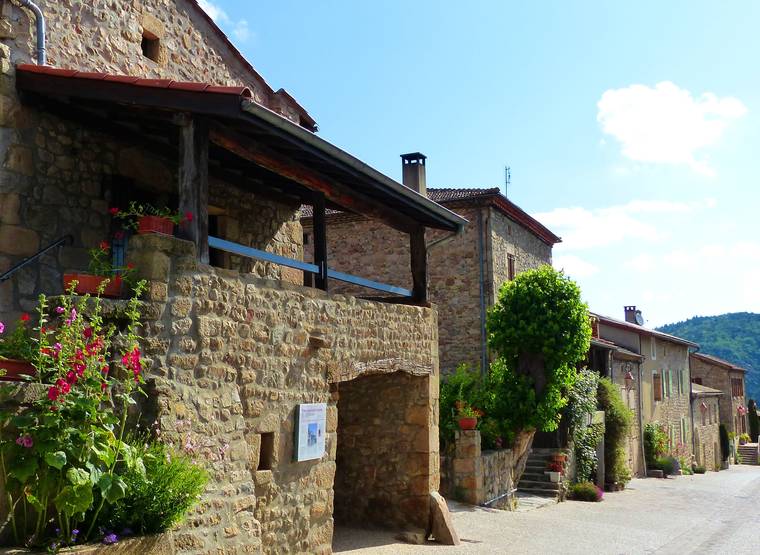 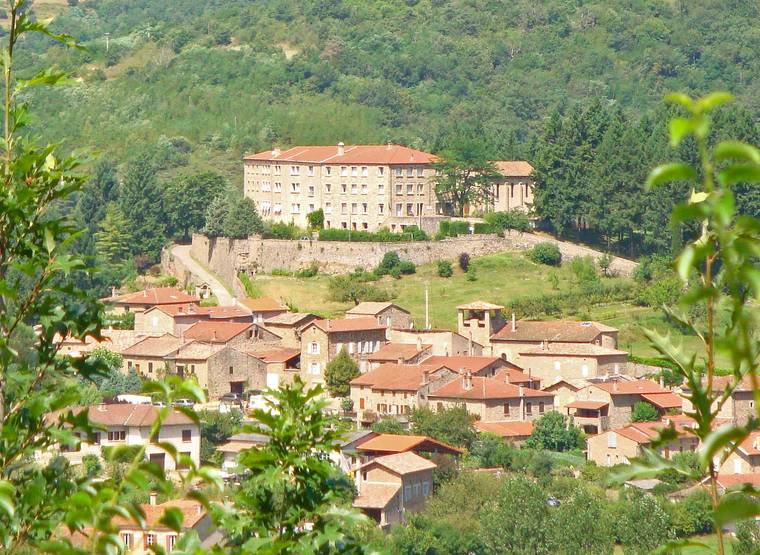 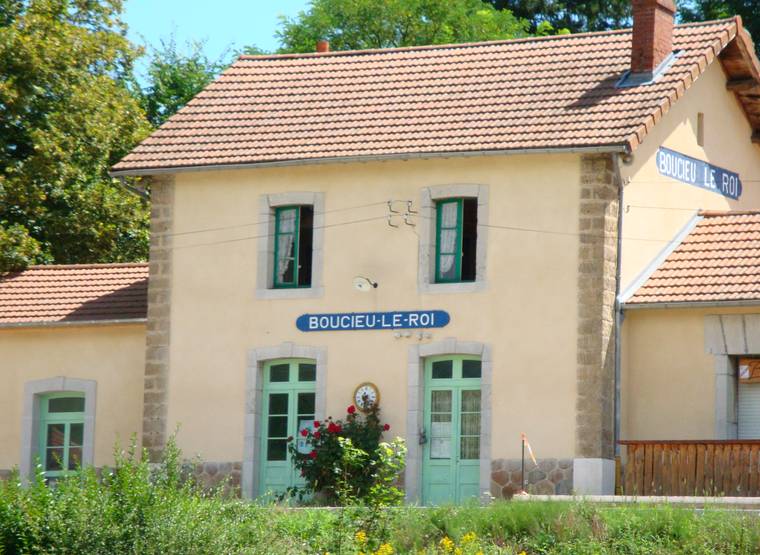 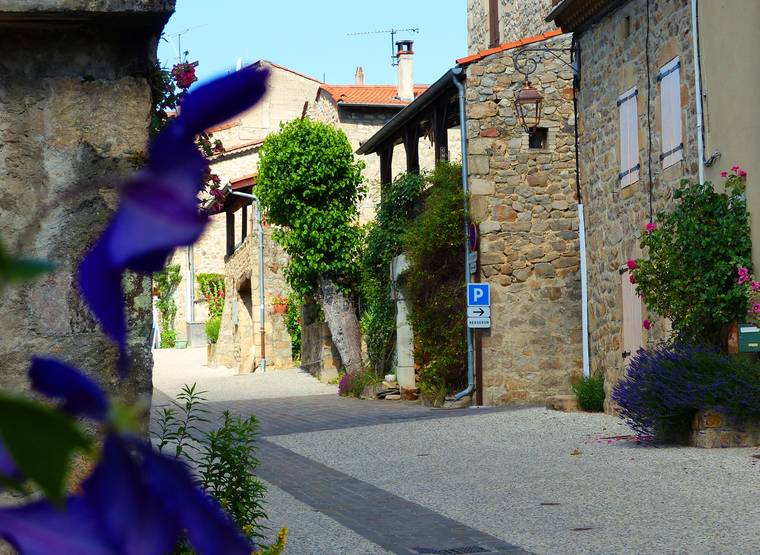 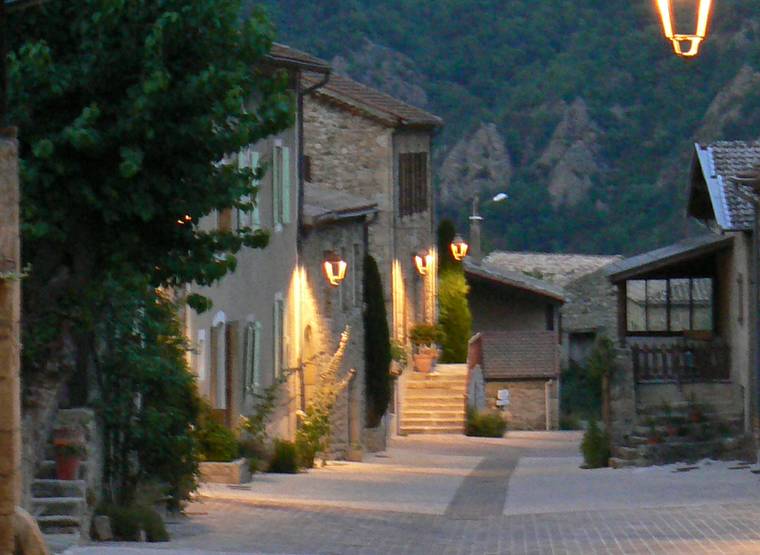 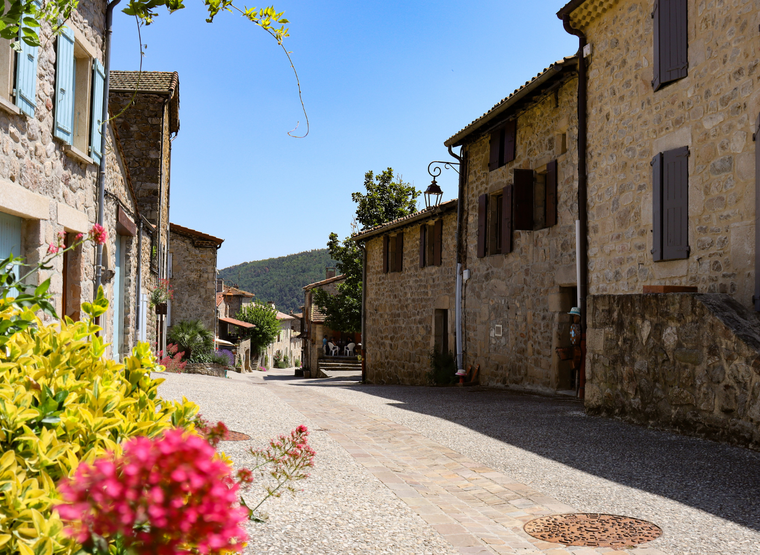 The village stands between Tournon and Lamastre overlooking one of the Doux's twists and turns. The former capital of the Haut-Vivarais was made a bailiwick by the King of France, Philippe-le-Bel until 1565, hence the name Boucieu-le-Roi.

In 1291, King Philip "le Bel" made Boucieu the seat of a bailiwick court, it's a royal court of justice extending over the whole of the Haut Vivarais and made it a royal town that was directly under his authority (hence the name Boucieu-le-Roi). Free land until its replacement by Annonay in 1565, Boucieu-le-Roi had the King and various "coseigneurs" as its lord.

The village was deeply marked by Pierre Vigne (1670-1740), missionary priest of Vivarais, whose tomb is in the church. Arriving in 1712 in Boucieu where he decided to stop after seeing topographical similarities with Jerusalem, he founded the Order of the "Saint Sacrement" there in 1715. His missionary work is perpetuated throughout the world thanks to the Sisters of the "Saint Sacrement" , a congregation born in Boucieu-le-Roi. Pierre Vigne was beatified on 3 October 2004 by Pope John Paul II.

Saint John’s Church The Evangelist: Consecrated in 1492 it was partly destroyed during the Wars of Religion (16th century) and then restored in the 17th century. Of the early church only the central part of the facade remains. In this church, a place of pilgrimage, the “Blessed Pierre Vigne” rests.

The Bailiff’s House: Listed in the Supplementary Inventory of Historic Monuments since 1927, this beautiful house with its corbelled turret was the seat of the Royal Court of Justice.

Boucieu is also the place where the velorail starts for an original discover of the gorge of the Doux.

All year round, daily.